Lessons learned on the journey to Leadership

Firstly, thank you to everyone who came along!! Thank you to our incredible speakers and thank you to Huddle - for sharing their amazing space and being an all-round excellent host!

Below is an overview of how the evening played out, along with some key takeaways from our speakers.

We were joined by...

Roselyn Cason-Marcus - Manager of Global Partner Recruiting at McKinsey & Company. In addition to her role, she's a strong advocate for social justice, diversity & inclusion and the Trustee of two charities; Arms Around the Child and The Global Foundation for the Elimination of Domestic Violence. She has previously been a Judge for the Powerlist, which lists the most influential black people in the UK - and The Diversity List which was sponsored by The Economist.

Rachael Prasher - Managing Director at Haymarket Automotive, whose publications include What Car?, Pistonheads and Autocar, Rachael is Chair of Great British Women in the Car industry, President of the OC for European Car of the Year - and Vice-Chair of the Trustee Board for Richmond upon Thames School. Whilst Publishing Director at Stuff Magazine, Rachael was responsible for removing scantily clad ladies from the front covers, with Loaded Magazine quickly following suit.

Maria McKavanagh - Chief Operating Officer at Verv, where they have created a magic box that uses artificial intelligence to turn all your appliances into smart appliances. Verv is a London-based tech start-up that received their seed funding from Ignite and have gone on to raise a further million pounds from other sources. They are currently going through their Series A Investment Round. Maria holds a MEng degree in Electronic Systems Engineering from The University of Manchester, where she also worked as a Post-Graduate Researcher in RF and Wireless Sensor Networks.

Roselyn kicked things off with her story. Referencing Lynda Gratton and Andrew Scott's book, The 100 Year Life , she focussed on Reinvention and urged all of our guests to get excited and "start preparing for your next you".

Rachael was up next and spoke to us about her own path to leadership - a journey involving twists, turns and three children along the way. Rachael's advice was pragmatic as she credited "hanging on in there" as one of the key ingredients to her success.

Rachael talked about having read Lean in and lecturing others to read it too. However, she said it was only after re-reading it, thinking carefully about how it's principles applied to her own life, that she really began living it day-to-day - that's when she started seeing results.

Maria was up next and spoke about her amazing and fairly rapid journey to her current role as COO at Verv which has seen her recently nominated for Computer Weekly's "50 Most Influential Women in Tech" awards:

Maria referenced Amy Cuddy's Ted Talk on Body Language - and reminded us to stay conscious of the way we carry ourselves. As women, we must beware of the natural tendency to hug ourselves - basically, stop protecting our wombs and give power posing a try!

What a night!! Our speakers were incredible - they spoke candidly about their journeys and were happy to explain how they've overcome the various challenges they've faced along the way. Above all, we learnt that although many people have a knack for making things look easy - it's quite often not, but with the right attitude and the courage to seek out the right resources - anything is possible!

When the talks were over and the prosecco was flowing, we spoke to a young woman who told us she'd randomly joined the meetup group earlier that day as she was looking for some inspiration. She's just started her own consultancy and as none of her family quite "get it", she felt she needed to get out and surround herself with people who might! She said she was leaving the event feeling inspired and empowered having heard the stories of three "normal" women who had been in similar situations somewhere along the line.

This one example demonstrates exactly why this group exists, to drive positive change - starting at the level of the individual. We're organising these meetups with you in mind, so please tell us whether there's anything you think we should be doing differently - or if there are any topics you'd like to see covered at future events.

For updates on all of our meetups, please visit and follow our group on meetup.com 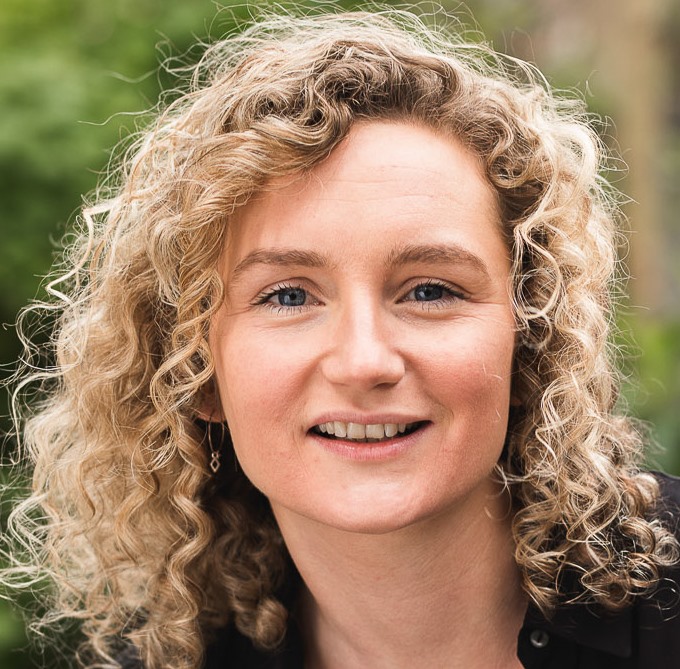 Kayleigh is our Meet Up Founder