A little change goes a long way in FinTech

You've probably seen the news, read the tabloids and heard a lot about lack of diversity in the media recently, and how companies are striving to make their workforce, as well as their brands, more inclusive and diverse. Just a couple of days ago, I read that the Oscars film awards group have invited 928 artists and executives to their Academy Awards body, as part of a plan to double the number of women and ethnic minorities in the Academy by 2020. Change is coming!

I’ve only been working in the tech scene for a short period of time, but diversity and inclusion is a topic that has cropped up in many a conversation. It’s also very apparent that it’s not just about employing an equal amount of men and women anymore – there’s a whole lot more to it than that. Technology is ever-changing, so our workforce needs to change with it.

Held at the contemporary and vibrant GoCardless office space in London, the panel consisted of:

Event organised and hosted by Kayleigh McHale and Haleigh Sands.

With such a diverse panel, I already knew the discussion was going to be interesting.

First of all, I was delighted to see that there was a fantastic mix of men and women of all ages, job level and sectors that attended the event. To me, this highlighted that diversity and inclusion within the tech industry is not just an issue for women - it is being recognised as a cause for concern on a wider scale.

Secondly, all four panellists were very unique, but also very open about experiences they had faced throughout their career.

Nicola admitted that she had originally wanted to be a vet, and after many years of trying different jobs and sectors, she moved into digital marketing and found her feet in FinTech. GoCardless now works with 30000 businesses, making it easier to receive payments digitally. There were many instances in her early career where Nicola felt she was not being taken seriously. She has also witnessed competitiveness and bullying along the way and advised on possible actions to take, if facing such toxic situations early in our career,

"Speak to someone you can open up to and trust. Be honest with them and ask them for their support".

Min has built up an incredibly impressive amount of experience and knowledge throughout her career, and I was really amazed at how much she gives back to the tech community. Min shares her knowledge by providing mentoring and advisory services within the startup community, and is also Trustee and London Lead for Techfugees – a charity with a mission to empower refugees with technological skills and solutions. How does she fit it all in?! She told us she lives by some key advice given to her at the start of her career:

"Work smarter, not harder. You learn from being out there and interacting with others. Differentiate between what is urgent and important".

I was utterly in awe.

Asher provided an insight into his experience of working in both London and the USA, and how it differed,

“In San Fran, tech networking was very common and inclusive, but when I came to London, I realised there was something missing”.

That is why he started his own networking group, Intertech LGBT Diversity Forum, specifically for LGBT+ individuals in the UK technology sector. He's also a Board Member at Tech London Advocates (TLA). Asher shared how his sexuality previously caused colleagues to tiptoe around him, and raised the importance of being yourself – no matter how different you are to your colleagues,

"When you try to be someone else, you are putting more effort in that, when you should be focusing that energy on your work".

I think most people can benefit by using this approach in the workplace, to feel included and also create an inclusive work environment,

Sam also worked in a range of sectors before starting her role as Engineering Manager at Monzo Bank. Although she has only been in her current role for a few months, Sam works to support the building of healthy, fair and learning-focussed work cultures. Having faced a number of challenges in different work environments, Sam gave some great advice on how to deal with bullying in the workplace,

My personal favourite part of the evening was when each panellist provided some key pieces of advice for everyone working within the tech industry. Here are some words of wisdom for you all:

As a newbie to tech, I will make these my new mantras! There’s so much more work to be done on diversity and inclusion, but I learnt that a little change can have a massive impact.

Thank you #YouEqualTech for an insightful and engaging evening! 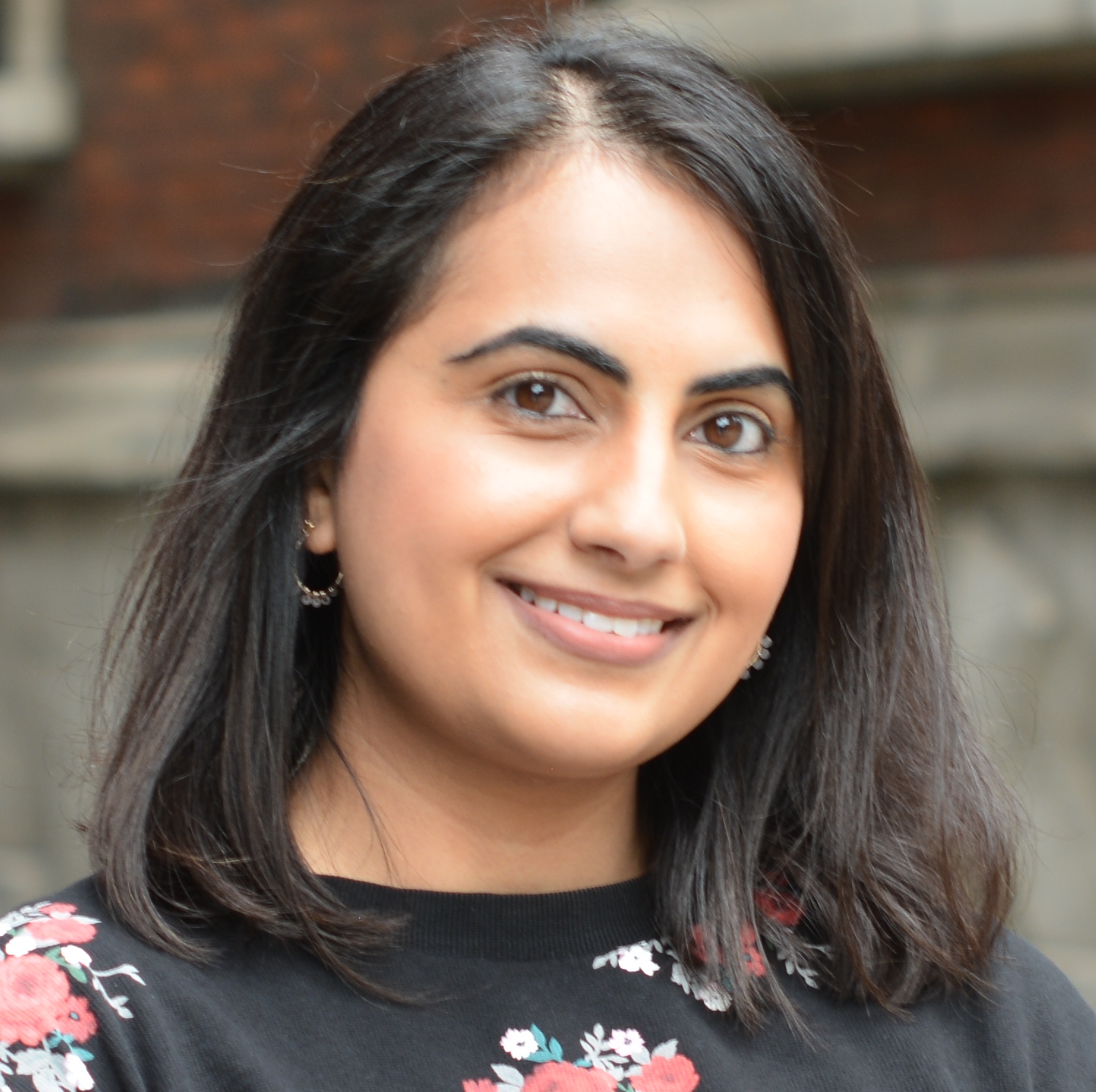